How to Stop Spam Calls on Android 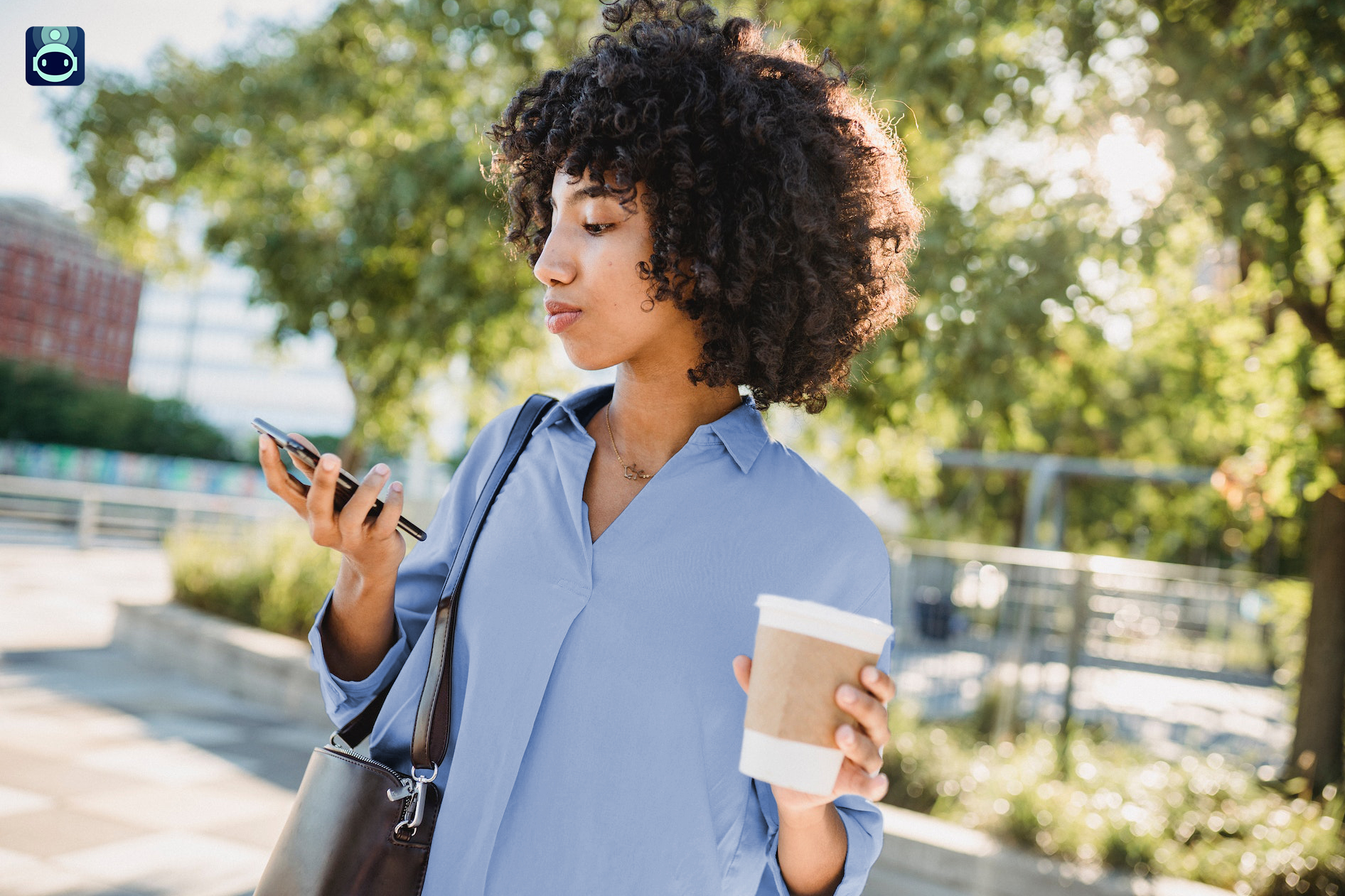 Our smartphones have become our command centers for managing just about every facet of life. We use them for entertainment, directions, reading the news, and answering emails. That’s why few things are more annoying than getting a spam call while you're checking your bank account or you’re about to kill the evil giant robot in your mobile game.

With all of the cool things we can do on our Android phones, why are spam calls still a thing?

While Android phones can block specific numbers, that's about the extent of their capabilities in keeping unwanted calls from reaching customers. Because fraudsters can use millions of different numbers to make robocalls, blocking a number means very little in isolation. Android’s inability to proactively block spam results in dangerous and illegal calls reaching phones like yours.

Unfortunately, you have to take blocking spam calls on your Android phone into your own hands. Fortunately, that task is very doable. So, let's talk about:

Robocalls are a massive and growing concern. At RoboKiller, we track robocalls to illustrate the impact they have on people. In September 2022 alone, we found that Americans received over 6 billion robocalls. Divided into weeks that’s well over 1 billion. Other estimates show a similar outcome: One study showed that Americans received an average of 3.7 spam calls every day in 2021.

The most significant cause of the escalation is the evolution of spam technology. You've undoubtedly noticed that more and more of these calls look like they're coming from your area code. Using caller ID spoofing, spammers can make it look like a call is coming from a local number in hopes you’ll trust it and want to pick up.

Scammers can either assume existing numbers or auto-generate random phone numbers as they auto-dial you. These numbers change by the second, making call tracing nearly impossible.

Try it out and see for yourself. The next time you receive a spam call, try calling it back, and you'll likely get a disconnected number or reach the person whose phone number was used.

Why stopping robocalls to your Android matters

Almost all spam calls are made by someone pretending to be somebody else (like an IRS agent, business owner, or other person you’d be inclined to respond to). This is in an effort to defraud you. What’s more, many of these calls originate from international locations outside of U.S. jurisdiction, making it especially difficult for regulatory agencies like the FCC and FTC to put a stop to these unlawful calls.

Without a third-party robocall blocker app, it’s near impossible to stop these calls from reaching your Android phone. Caller ID spoofing makes it a challenge to stop spam calls, especially if you only rely on the Android operating system (OS) as your line of defense.

Blocking these calls from reaching your Android phone would result in many benefits. You would:

The most important reason to prevent spam calls deserves more than a single bullet point. Scammers robbed Americans of $40 billion in 2021 alone and that amount is projected to more than double in 2022.

As time goes on, scammers continue to adapt. Oftentimes they target vulnerable populations such as the elderly with complex and highly-believable scams. Scammers strive to get their hands on credit card information and other personal data, no matter the means. And they don’t just use calls to do it — smishing (SMS) scams are often used to exploit victims.

For these reasons, stopping scammers before they can reach you is imperative.

How to stop spam calls to your Android smartphone

If you've received unwanted spam calls, you've likely researched how to stop them on your Android smartphone using the default call blocking solution. To supplement what you’ve learned, here are three ways to prevent these calls from reaching your device.

Blocking the phone numbers of spam callers as they come in is a way to help prevent them if you rarely receive these calls. Take the following steps on your Android phone to block a particular number.

This solution can be cumbersome and not very effective if you receive a considerable amount of spam calls every day. The constant telephone number changes made by spammers makes it possible that you’ll keep receiving calls whether you block individual numbers or not. If you’re genuinely concerned about being a scam call target, stopping these calls before your phone rings is key.

2. Block all unknown calls to your Android smartphone

Your Android smartphone can block calls when a phone number is not saved in your contacts. To enable this feature:

Phone calls will no longer be received unless the number is part of your contacts list.

Similar to blocking phone numbers manually, this solution has its drawbacks. Specifically, you might want to receive certain calls outside of your contacts list. What if it’s your doctor? Your boss? Your utility company?

3. Use an Android app to block spam calls

Downloading a third-party robocall blocker app is the most effective solution for your spam call problem. Nothing is more highly-recommended than an app developed specifically to combat these unwanted calls before they reach your phone — an app that uses machine learning and predictive call blocking to keep you safe.

Quite a few solutions exist and are easy to download, but the best spam filter for Android — the one that outperforms all other apps on the market — is RoboKiller.

RoboKiller takes spam call protection to the next level with features like real-time caller ID and customizable blocklists. The bad guys are hoping you don’t have RoboKiller’s AI-powered call identification and blocking technology in your arsenal.

Better yet, few things feel better than laughing at the expense of scammers. Suppose you've watched YouTube videos of people scamming the scammers. In that case, you understand how funny it is to get back at the criminals. RoboKiller does effectively the same thing by intercepting spam calls with hilarious recordings designed to keep scammers on the line and away from other potential targets. You'll delight in knowing that scammers' time and financial resources are drained — and making their lives miserable sounds fantastic, doesn’t it?

Ready to see for yourself what RoboKiller is all about? Here’s how you can download and put the award-winning spam blocker app to use on your Android.

There are plenty of spam blocker apps, and they range significantly in their capabilities and ease of use. You don’t need to worry about picking among them, however, because RoboKiller is the number one app for fighting annoying and dangerous spam calls.

Here's why you need RoboKiller:

A robocall blocking app is an essential tool for your Android phone, and the most effective app out there is RoboKiller. It protects you and the ones you love from annoying and dangerous spam calls by giving you complete control of who reaches you and who doesn't. Better yet, you’ll contribute to the fight against scammers who rob Americans of billions of dollars every year.

If there’s one app you need to download immediately, it's RoboKiller. Your protection and the protection of those you care about are priceless, and preventing others from being hurt by scammers is a noble contribution.