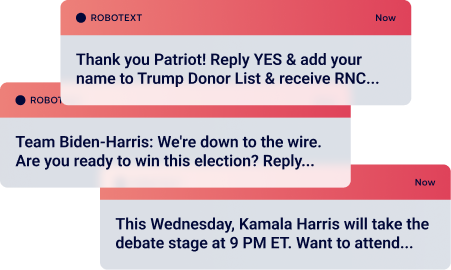 Explore how political campaigns use robocalls and robotexts to reach voters.

But just how many robocalls and texts do people receive? Check out Robokiller's data to find out the state of political messages in America.

How many robocalls and texts are Americans receiving in 2023?

Robokiller uses an unbiased, anonymous machine learning-based approach to understand political message trends. The estimates in this report are based on Robokiller's proprietary data and customer feedback. Robocall trends, robotext trends, and featured messages are not a representation of any single political party, person, or organization’s campaign efforts.

Which political party sent the most robotexts and robocalls in January 2023?

Which political texts were sent to the most people in 2020? 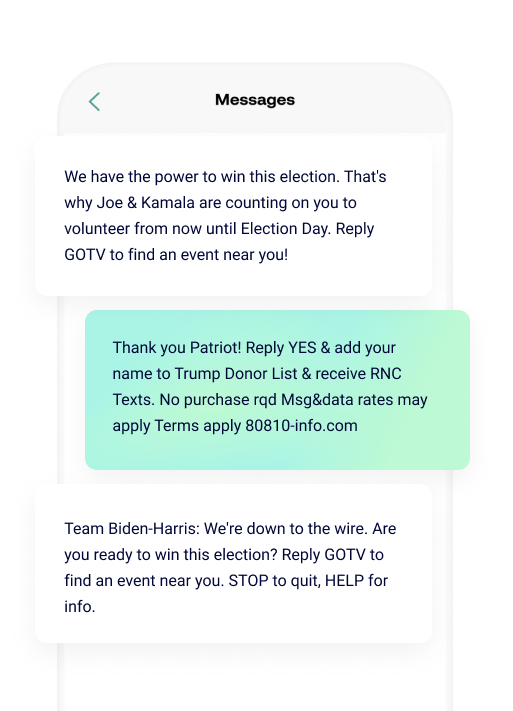 Which political robocalls were sent to the most people in 2020?

Are you a reporter working on a story about political robocalls and/or robotexts? We can provide unique insights not found anywhere else. 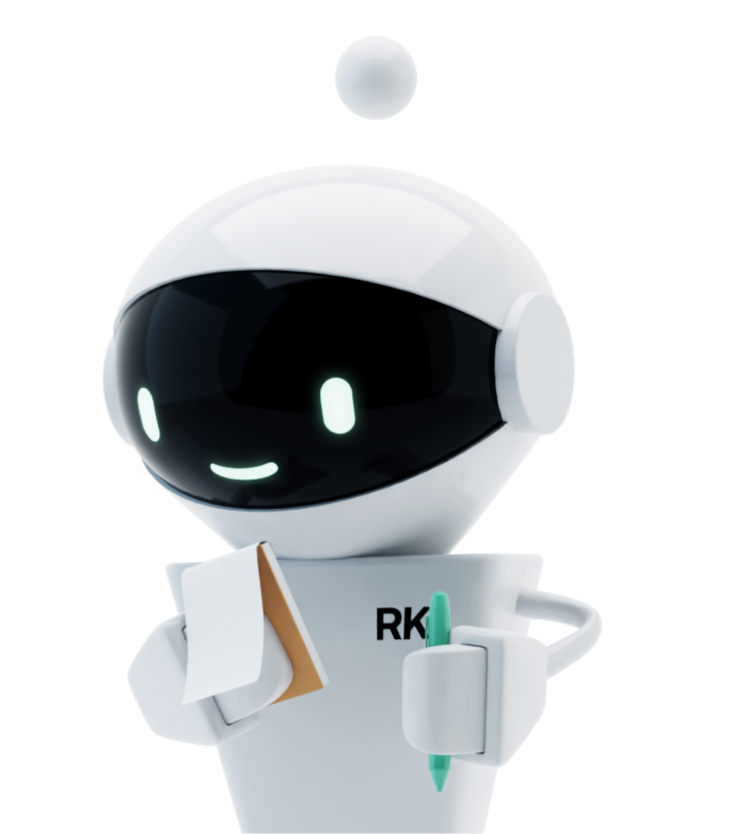 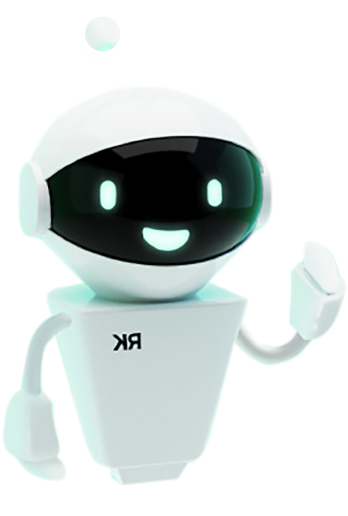 Why do I receive political robocalls and text messages?

Starting in the early 2000’s, politicians have been increasing their campaign investments in political robocalls and text messages because they have higher engagement rates and are more effective than traditional methods like TV ads. Unlike illegal robocalls and text messages, you likely don’t receive political messages at random. Information about your political party affiliation, area you live in, or even past political donations become accessible to campaign groups when you register to vote and identify your political party preference.

Are political robocalls and texts regulated the same way as other robocalls?

The FTC estimates annual losses of $1,200 per phone scam. The second you sign up for our service, you’re protected from more than 500 million known phone scams in our global database. To date, Robokiller has prevented more than $400 million in losses to phone scams.

Can I opt out of all political robocalls or text messages?

The short answer is yes. The long answer is not easily. Registering your phone number on the Do Not Call List in attempts to stop political messages will not help - political calls/texts and charities are not required to follow the Do Not Call List by law. The best way to reduce the political messages you receive is to update your voter registration to remove your associated phone number, follow the instructions from the FTC here, and/or enlist a third-party call and text blocker like Robokiller or Textkiller.

Robokiller’s robocall insights are powered by a global database of millions of known phone scams and audio fingerprints. Data is estimated by monitoring observed robocall trends for Americans who have trusted Robokiller to stop spam calls.

Robokiller's proprietary data has been used to fuel tangible solutions to the robocall problem, inform the public about how to protect themselves against robocalls, and stop dangerous phone scams.

Fight back against spam and reclaim your phone.

You’re one step away from a spam-free phone (and a little poetic justice, thanks to Answer Bots).