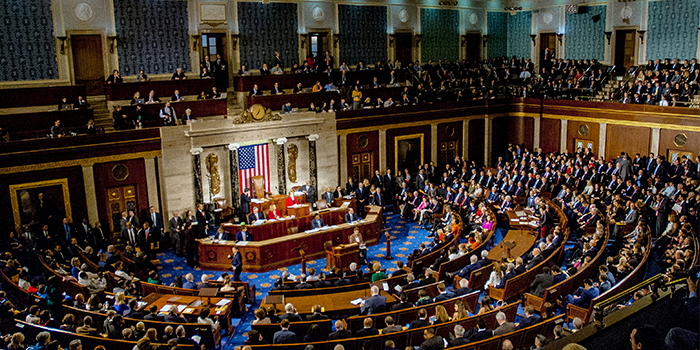 As a consumer, this law will help you, but it does have limitations and will not solve the spam call epidemic alone.  Learn all about the Pallone-Thune TRACED Act and what it means for you here.

Long Branch, NJ – Congressman Frank Pallone, Jr.’s (NJ-06) bipartisan legislation to stop bad robocalls was signed into law by President Trump. The Pallone-Thune TRACED ACT was announced as part of a bipartisan, bicameral agreement by the House and Senate last month. This month, the House of Representatives passed the bill by a vote of 417-3. It later passed the Senate by voice vote.

This year, New Jerseyans have received an estimated 200 million robocalls in the 732 area code alone and over a billion statewide. In November, a whopping 5.6 billion robocalls were made nationwide, according to Robokiller.

“I’m delighted the President signed this overwhelmingly bipartisan bill into law. It will bring much-needed relief to New Jerseyans who have put up with these relentless and illegal calls for far too long,” Congressman Pallone said. “This legislation will put Americans back in control of their phones. These calls are not just annoying – they also are scams targeted at consumers. I thank my colleagues in Congress who helped get this important legislation signed into law.”

Pallone spoke on the House Floor this month in favor of the legislation. Video of his remarks are available here.