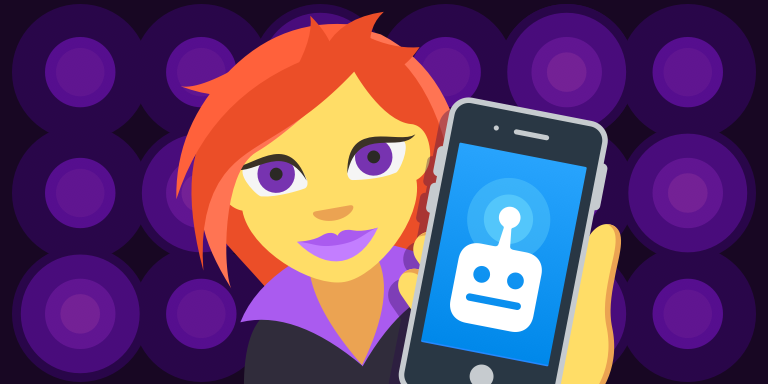 You might have recently caught this article about how rock star Ed Sheeran got rid of his phone, mostly because he was getting annoying calls that weren’t adding any value to his life.

While it might be nice for Ed Sheeran to ditch his phone, unless you’re a rock star and have a bunch of handlers like Ed does, that isn’t very practical for the rest of us. That is, unless you have RoboKiller.

Not only does RoboKiller block callers you don’t want to hear from, but it goes way beyond that in bringing control of your phone back to you.

You probably already know that RoboKiller provides industry-leading protection against spam calls, robocalls, telemarketers, IRS scammers and a whole bunch of other bad guys. In fact, RoboKiller’s call protection is so good that it won the FTC’s “Robocalls: Humanity Fights Back” contest just a couple of years ago.

But did you know that RoboKiller gives you control over your phone in other ways, too? Let’s take a look.

While it is good to not get calls from people that are annoying, most of the calls you get are from people you want to hear from. A lot of those callers, you already have in your phone’s contacts, but what about the rest? Maybe you just interviewed for a new job and are waiting for the recruiter to call you back. Maybe you met a great new guy at a coffee shop and are anxiously anticipating that call back. But how will you know when they call? We can help!

With RoboKiller’s Super Caller ID, when you get a call from a number that isn’t spam but also isn’t in your contacts, just tap the “Decline” button to send the call to RoboKiller’s servers for identification. (Don’t worry—they still hear the call ringing like usual!) RoboKiller will look up the number for you, and ring your phone back with not only the name of the caller, but also their address, and in most cases even a photo. With RoboKiller, you will never miss an important call again.

But wait—yup, just like the infomercials—there’s more. If you’re a millennial who lives and dies with apps like iMessage, Facebook Messenger or WhatsApp and you don’t want to receive ANY phone calls—even voicemails—we can help you there, too. RoboKiller has a nifty little feature we call “Disable Voicemail.” When activated, Disable Voicemail does just what it says: It turns off your voicemail. Callers will simply hear endless ringing, and just maybe they will send you a text instead. If not, well, maybe it wasn’t that important after all.

So, even though you may not roll like Ed Sheeran, with RoboKiller you can still own your phone experience just like he does. RoboKiller is waiting for you today on the App Store and at robokiller.com. Give it a try and take back control over your phone!