Back to the Competition 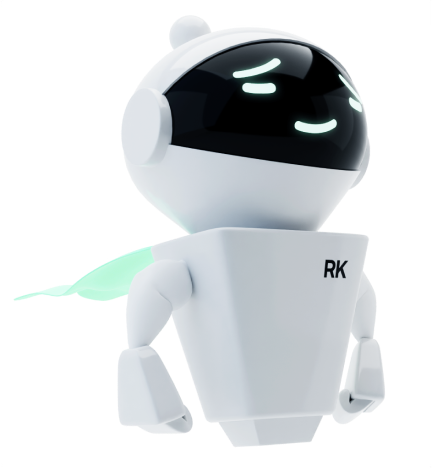 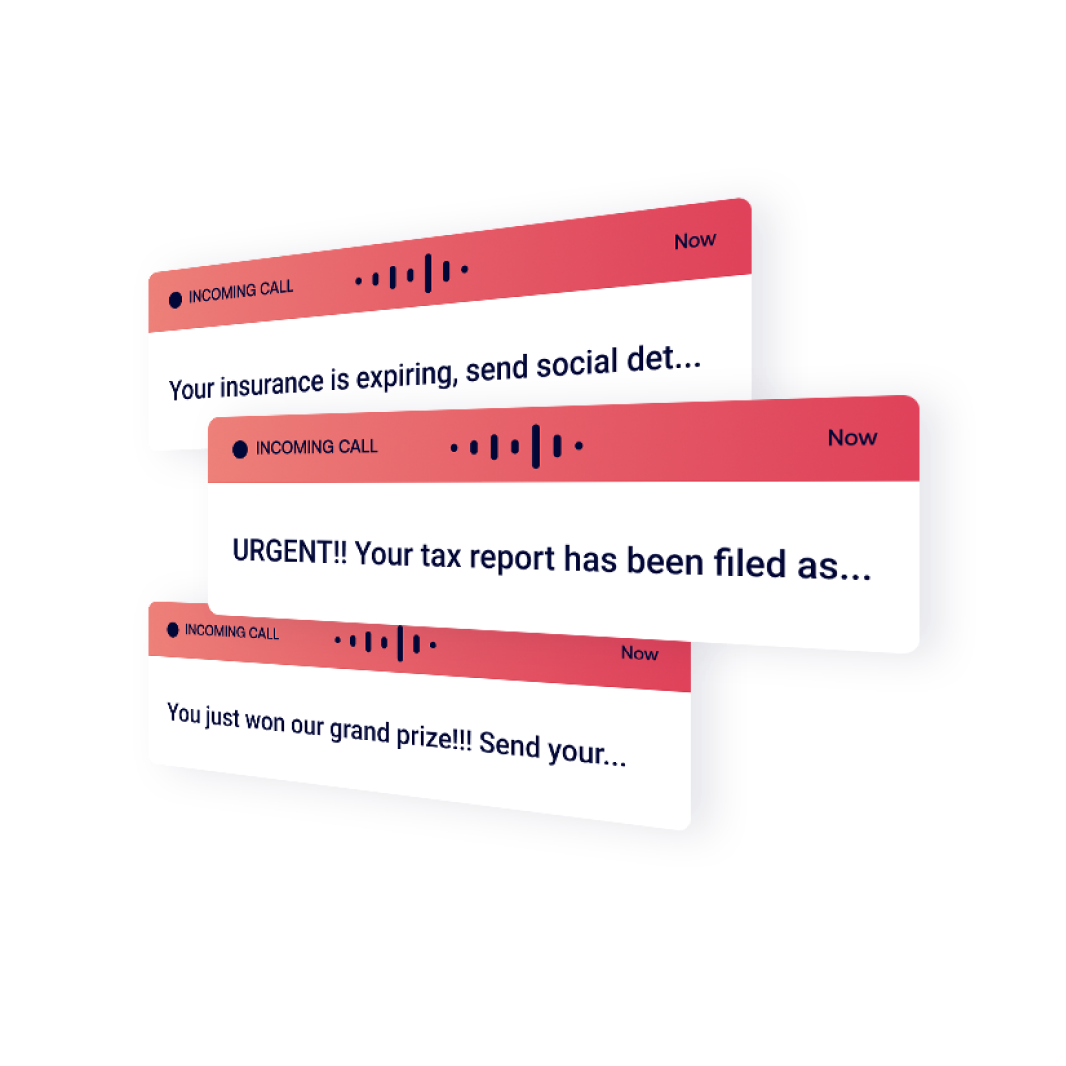 See why thousands of people choose Robokiller over Firewall to protect themselves against spam calls.

How does Firewall use my contacts?

Some spam blocking apps treat the user’s address book as a list of safe numbers that should ring through. With Firewall, customers build their allow list from their contacts, and then calls from all other numbers are blocked. Users can go into their settings to allow all calls, no calls, or just calls from the numbers on their allow list. However, there have been reports of calls from numbers on allow lists getting accidentally blocked anyway.
‍

How does Firewall identify robocalls, spam calls, and telemarketers?

Firewall checks incoming calls against multiple databases, and, if it can find details on the caller, passes them on to the user. Numbers that aren’t in your contacts list will never ring your phone though, so you can only learn about the people trying to reach you after the call has been sent to voicemail.

Since Firewall sometimes mistakenly blocks calls that should be allowed, you may run into problems if you’re waiting on an important call. You can disable the service for up to an hour if you want to ensure that the call you’re waiting for comes through.
‍

How does Firewall block robocalls and spam texts?

Firewall blocks robocalls and spam texts by rerouting them through their app. Acting as an intermediary, Firewall determines if the call should go through to your phone or be sent to voicemail based on one piece of criteria: If they’re not in your contacts list, they’re going to voicemail.

Robokiller fends off annoying and dangerous robocalls by analyzing callers in real time and creating a unique audio fingerprint for each one. That means that even when spammers change phone numbers, we can still catch them by their voices.
‍

Does Firewall work with my phone?

Unfortunately for those interested in Firewall, the app only works on certain phones. To use Firewall, you must live in the United States and have an iPhone on a Verizon, T-Mobile, Sprint, or AT&T plan. On the other hand, Robokiller is available to Android and iPhone users around the globe.
‍

How much does Firewall cost?

At $3.99 per month or $34.99 per year, Firewall ranks on the affordable side; however, the cheapest option isn’t always the best. The good news is that Robokiller gives you everything you need to block unwanted robocalls and spam texts for a comparable price of $4.99 per month or $39.99 per year, plus a free 7-day trial. For just one more dollar per month, you get unlimited access to the advanced features you need to take back your privacy and live life spam-call-free™.
‍

The tools you need to live spam-free

Here are some of Robokiller’s unique features (that you can’t get with Firewall).

Unlike Robokiller, Firewall doesn't allow users to create a blocklist. The app simply blocks calls from numbers not featured on the user’s allow list.

Unlike many spam blockers, Firewall blocks spam by eliminating all callers that aren’t in the user’s contacts list. Robokiller, on the other hand, uses machine learning to detect scammers based on their unique audio fingerprints — this way you don’t have to block everyone to keep the spammers out.

Firewall offers SMS protection, but it can’t keep up with spammers like RoboKiller can. Our spam text blocking is 99% effective at identifying and shutting down text scams.

Some robocallers imitate local phone numbers so you’re more likely to answer them. Unlike Firewall, Robokiller knows how to identify and stop these sneaky spam calls before they reach you.

Discover the benefits of Robokiller today.

Unlike Firewall, which determines whether or not to block calls based solely on your contact list, Robokiller makes highly-accurate determinations based on machine learning and robust data analysis. That way, you get all the calls you want and none of the ones you don’t.

Ready to experience the Robokiller difference for yourself? Get started with your free 7-day trial now.

Silence from spammers. Praise from the press.

Ready to create a world without spam? 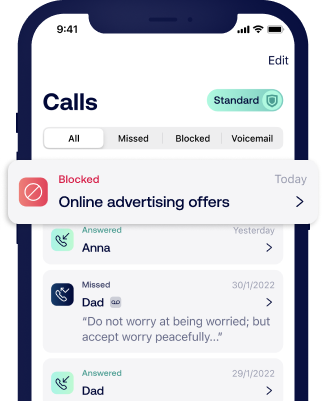