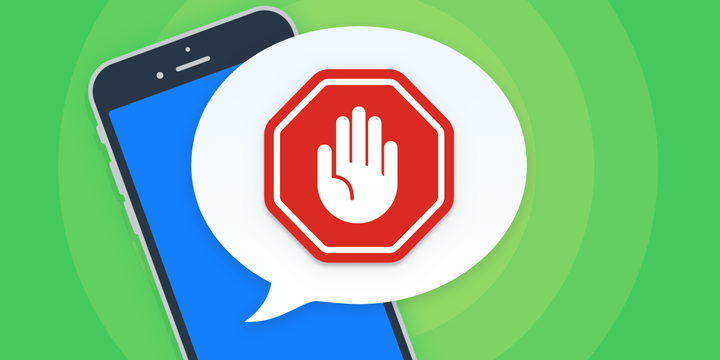 Though the fight against spam calls is still very much at large, a new enemy has emerged: spam texts. Each year, nearly 4.5 billion unwanted spam texts flood mobile phone numbers in the United States. Though text spam used to be an occasional annoyance, new technology has made it cheap and easy for anyone to send unwanted spam texts. Until now.

At RoboKiller, our mission is to ensure no form of spam come between your relationship with your smartphone. Because of this, we’re excited to announce our newest feature: Spam Text Filtering.

With the introduction of iOS 11, RoboKiller is now able to apply the same industry-leading spam fighting prowess to texts and other messages that we already provide for phone calls. Using machine learning, RoboKiller analyzes each message for certain key predictors of spam such as the number the text came from, message body, any attachments, and other factors to determine if it should be filtered out. If RoboKiller does suspect the message is spam, the message is moved to a special folder in your Messages app called “Unknown & Junk” where you can still review it just in case it is NOT spam. Also, RoboKiller provides spam protection whether your phone is online or offline.

Follow these steps to access/enable SMS Blocking on RoboKiller:

Alternately, you can go to the Settings screen inside of RoboKiller, tap on SMS Spam Protection and just follow the steps on the screen. Easy!

With RoboKiller, spam blocking no longer stops at unwanted telemarketing and robocalls. Spam texting is undoubtedly on the rise and showing no signs of slowing down. Scammers are adding spam texting to their arsenal to make it easier to identify if someone is on the other end of the line, tripling your chances of receiving a spam call!

Because of this, it is time to take measures into your own hands.

If you haven't already, we highly recommend signing up for RoboKiller as the best solution to stop unwanted spam texts and robocalls for good. RoboKiller is the only robocall blocker app that allows you to take the fight to unwanted callers and spam texters. Beyond offering the most effective spam call protection, SMS filtering, real-time caller identification, and block/allow list functionality, RoboKiller also allows you to get revenge on spam callers using Answer Bots, hilarious pre-recordings that keep spam callers on the phone for hours. What better way to fight off robocalls from your opposing party than with robocalls of your own?!

Starting at a low monthly fee, RoboKiller is an easy investment to ensure your privacy and personal information is protected from annoying spam texts and unwanted calls. Join the fight to stop spammers for good, all while enjoying a spam-text-free smartphone.

‍Click here to start your free one week trial today!