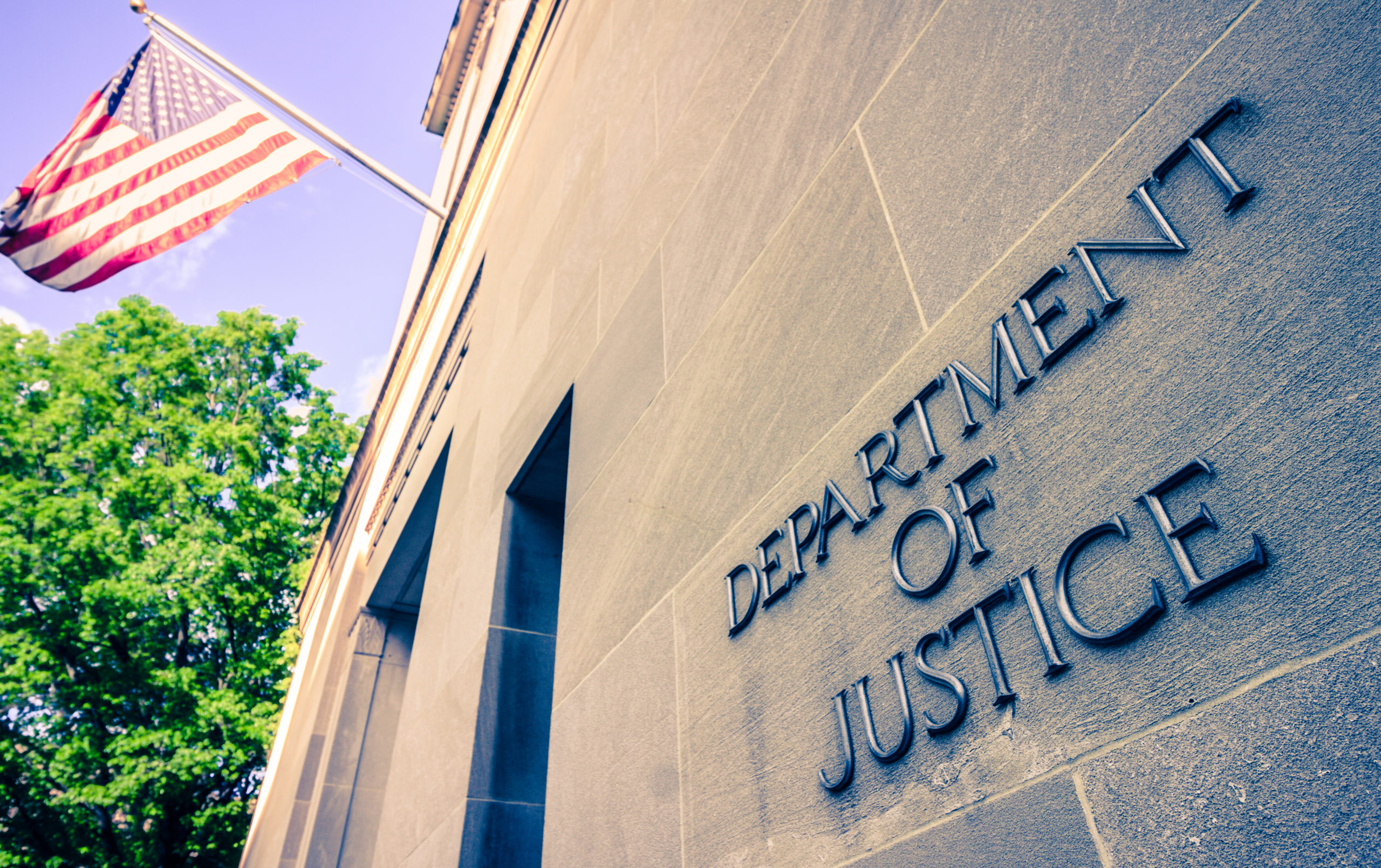 The Justice Department announced a January crackdown on robocalls being facilitated by five U.S. telecommunications companies. This marks a significant shot across the bow for spam callers originating robocalls from overseas and great news for consumers.

This is the first enforcement action by the Justice Department ever taken to specifically target robocalls. In light of the recently passed Pallone-Thune TRACED Act, which aims to fight unwanted robocalls on several levels, the January news from the Justice Department announcing the crackdown on robocalls is a strong sign that government enforcement and deterrence efforts to stop unwanted calls are being ramped up.

The Federal Communications Commission (FCC) and the Federal Trade Commission (FTC) typically lead most major law enforcement actions against spam callers making illegal robocalls. In June of 2019, for example, the FTC announced that it had led a crackdown that stopped billions of robocalls. This was significant as RoboKiller Insights showed a nearly 1 billion monthly decline in spam calls following that announcement.

Unfortunately, those numbers bounced back to epidemic levels of more than 5.5 billion calls per month shortly thereafter, indicating the effects of these actions are only temporary. The January Justice Department crackdown on robocalls could have a more lasting impact as it targets gateway providers in the United States which a tactic that, if successful, will make it harder for international spammers to connect calls to American consumers’ phones.

In addition, while the FCC and FTC can only impose civil penalties, the Department of Justice can seek criminal penalties for spam callers. So, this recent announcement does indicate a shift in the government’s enforcement and deterrence efforts designed to combat the 61.4 billion/year spam call problem. The Pallone-Thune TRACED Act pushes carriers to do more to stop unwanted spam calls, but it also places a heavy focus on enforcement and deterrence efforts such as those of the January Justice Department crackdown on robocalls.

The Pallone-Thune TRACED Act specifically called on the Department of Justice to bring more criminal prosecutions against robocallers, and it also expanded the capabilities of the FCC and other law enforcement agencies. Its provisions include:

Unfortunately, legislation and enforcement alone cannot solve the spam call epidemic. Certainly, actions like the January Justice Department crackdown on robocalls, which aims to take down the gateways that international scammers use to purport scam calls in the United States, have the potential to have a strong impact.

However, this is a complex, global problem, and spam callers will continuously look for new ways to reach consumers’ phones as long as the economics of making these calls remain in their favor. New technologies are emerging, such as the STIR/SHAKEN call authentication framework to help combat the problem as well.

Fortunately, consumers can use RoboKiller today to protect themselves from unwanted calls with the power of audio-fingerprinting, machine learning, and other powerful features.