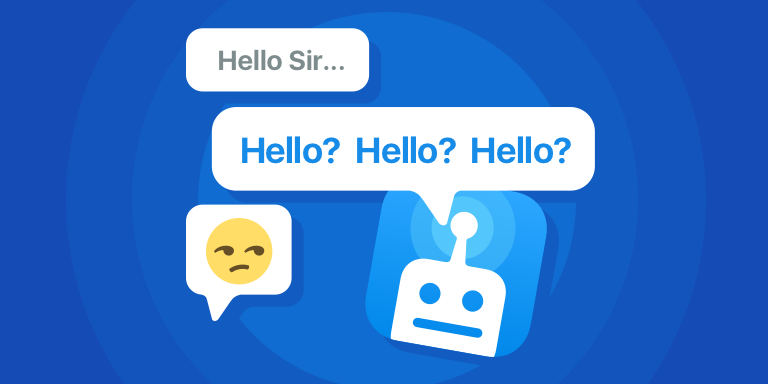 Imagine an alternate universe where instead of spam callers wasting your time, you waste theirs. A world where spam callers, arrogant debt collectors, and annoying robocallers spend countless hours talking to pre-recorded messages, and not talking to you. Picture their embarrassment when they realize they’ve mistakenly been talking to a robot for five minutes, missing their call quota for the day, week, month, or even year.  Imagine Scam Call Inc. finally closing its doors forever due to drained resources and insufficient funds.

RoboKiller's Answer Bots do just that, and they can go to work for you to stop unwanted calls every time a spammer calls.

Answer Bots, a feature of the popular RoboKiller spam call blocking app, are hilarious pre-recorded audio messages designed to stop unwanted calls. They trick unsolicited callers into thinking they’re speaking with a real person, and as long as they think they are speaking to a real person, they can’t hang up—it’s against their rules. This hilarious example is just one of the many designed to keep callers on the phone and protect other unsuspecting victims from receiving these unwanted calls.

Our Answer Bots keep scammers on the phone while you go about your day.

We've had Answer Bots keep spammers occupied for over 45 minutes. On average, Answer Bots deployed for a single RoboKiller user prevent spammers from making about 300 calls per month. When you add it up, one Answer Bot can prevent hundreds or even thousands of dollars from reaching the pockets of the scammers, and every dollar they don’t get puts them one step closer to shutting down.

At RoboKiller, we’re passionate about putting robocallers out of business. Our Answer Bots are just one of many features that help fight unwanted spam, robocallers, or people you simply just don’t want to hear from.

‍Download the RoboKiller app for iOS to join the fight and put spam callers out of business for good. 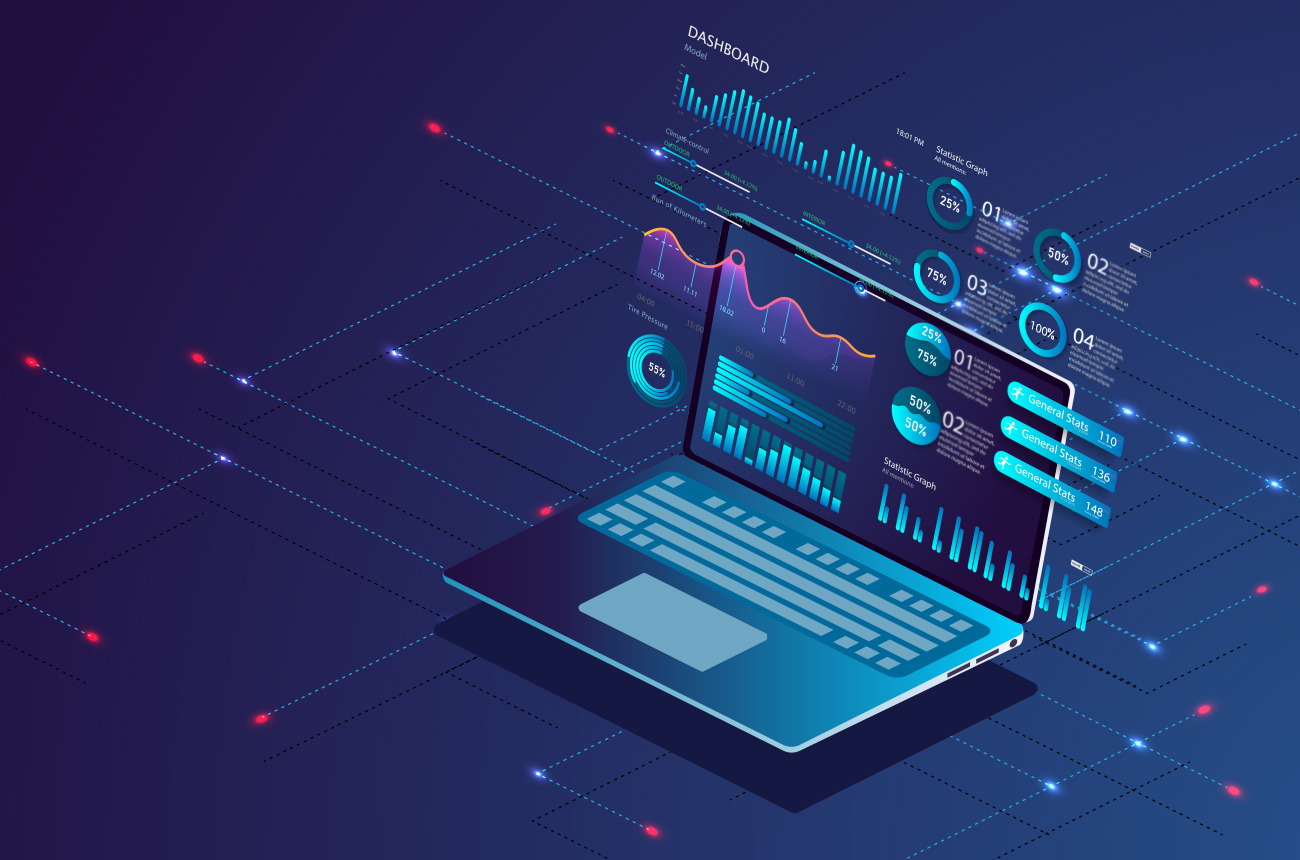 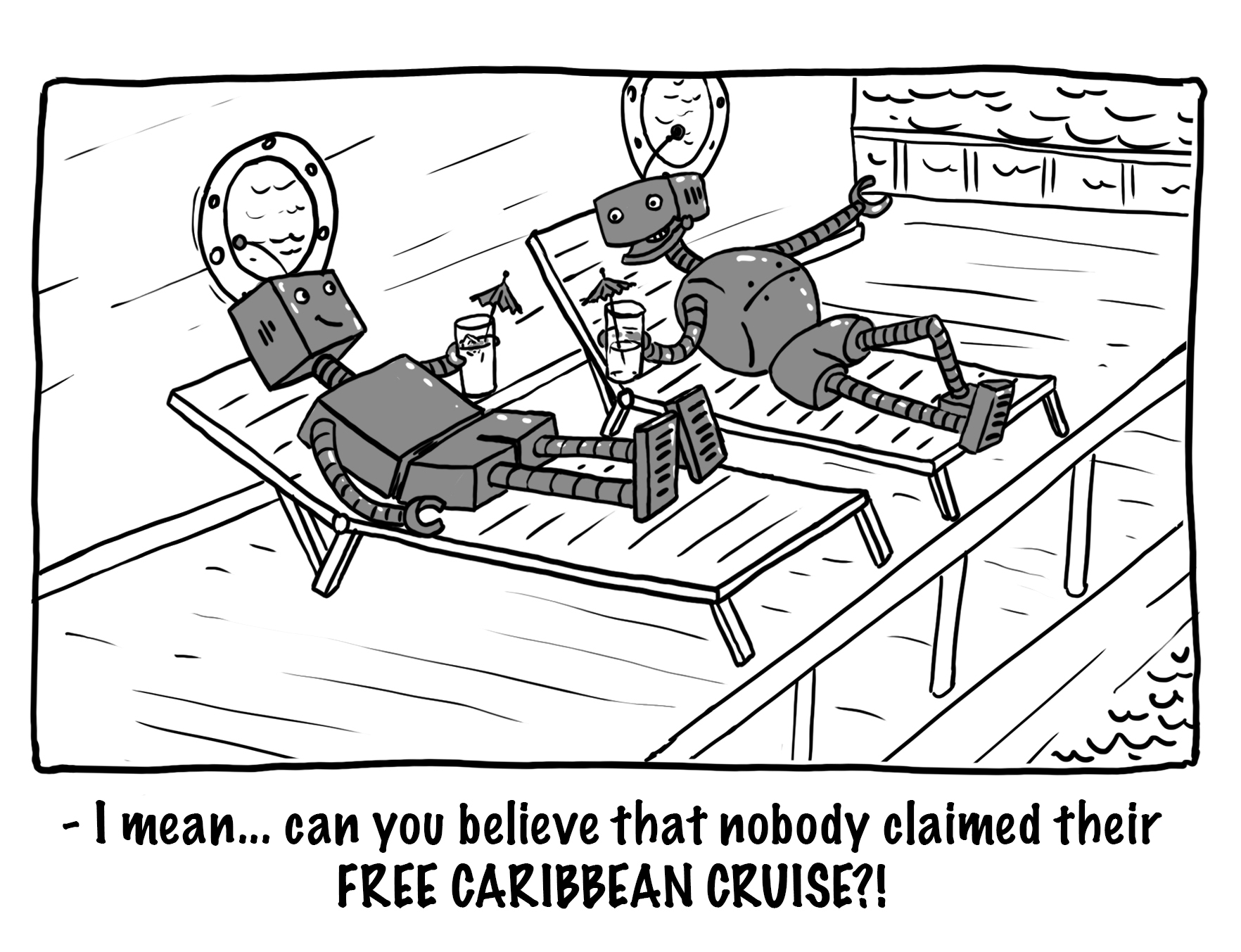 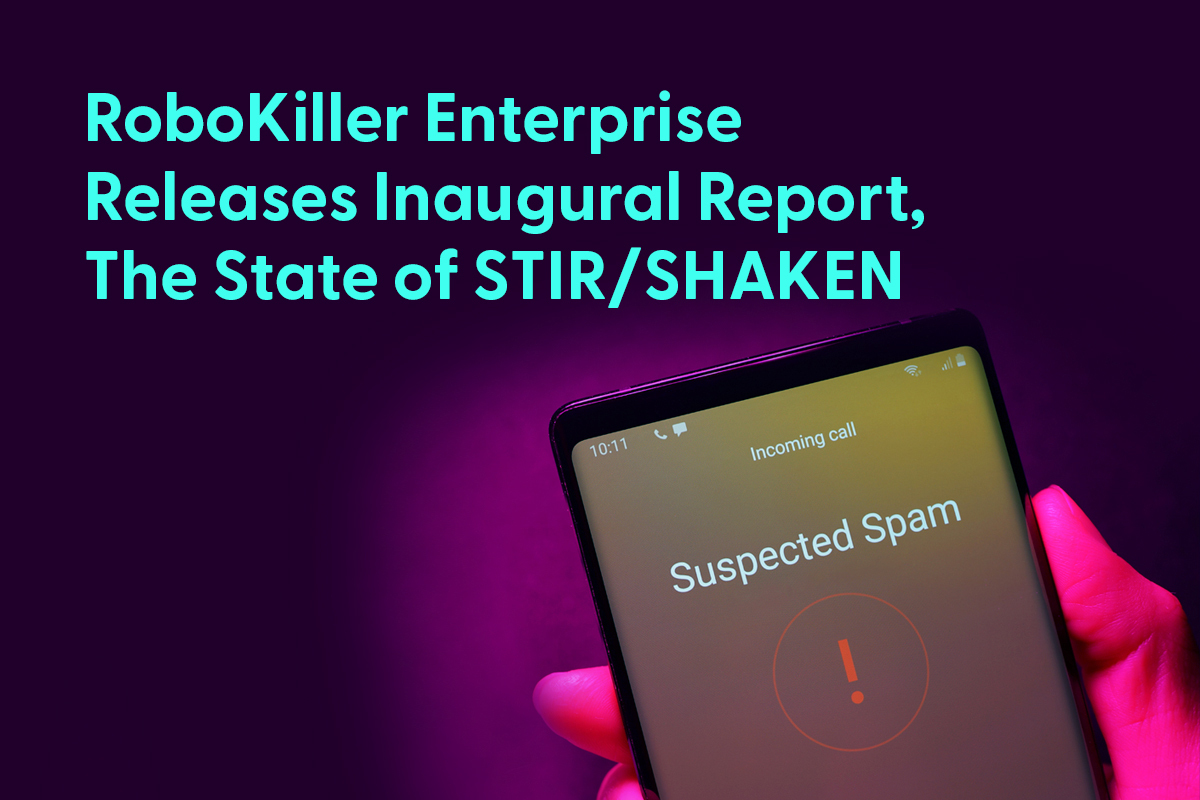