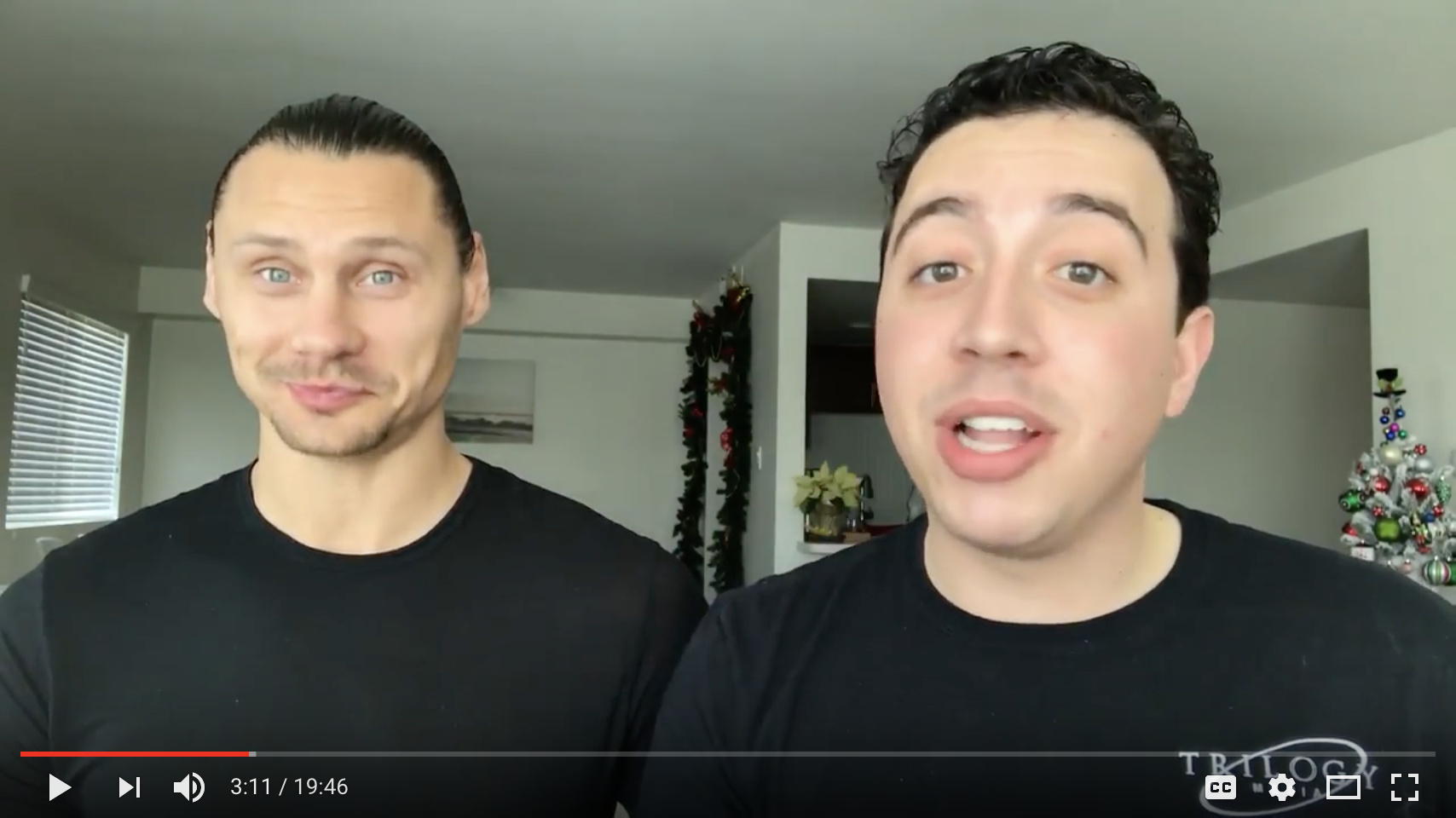 Get ready for the understatement of the year: robocalls are really annoying.

Whether you call it a robocall, spam call, or scam call, they’re all the same… unwanted.

Each time one of these rings your phone, it’s like a deposit is made into an invisible “anger jar.” For many people, it doesn’t take long before that jar is overflowing.

What are all those accumulated deposits good for? Well, some trade in their stored up frustration for a chance to mess with scammers.

PEOPLE! I'm on the phone with a support scammer right now. Need advice about how to mess with him. — Andrew Brandt (@threatresearch) January 4, 2018

Lots of people have done this. Each time, every one of them says the same thing: getting revenge by wasting scammers’ time and trolling them is empowering.

Getting Revenge on Robocallers

If you’ve messed with one of these callers in the past, give yourself a high five. You’ve helped make the world a little bit better.

‍That’s because getting back at robocallers does two important things:

When it comes to messing with scammers, few are better than our friends Ashton Bingham and Art Kulik. They’ve been trolling scammers on a professional level for a while now.

One thing they’ve realized is that messing with scammers isn’t just about wasting their time. It can also be fun.Their hilarious videos inspired us to partner with them to see what their skill set could do on a larger scale.

There's more of these below.

Creative Ways to Mess with Scammers

Ashton and Art have found some funny situations that keep scammers listening for several minutes at a time, like “Smuggler,” where one of them is supposedly canoeing when he gets the robocall, then a shark shows up, and the coast guard makes an appearance, too.

Listen to it here.

When Bobby Omoto got a call about a delinquent JCPenney credit card he doesn’t have, he told the scammer a made-up story about his local JCPenney store and a full rundown of the dinner he was cooking.

This scammer called me and tried to have me pay off $1,300 to a JCPenny account that I don’t even have. I always try to keep them on the phone for as long as I can to mess with them. pic.twitter.com/uM9hLKlQEg — Bobby Omoto (@bobbyomoto) December 9, 2017

You’d think that scammers would give up, but you’d be surprised how long you can keep them listening.

There’s plenty of ways to mess with call center phone scammers. We’ve found that even the most outlandish situations keep callers on the line, and sometimes longer than more realistic ones.

Trolling Scammers In Your Sleep

Getting revenge on scammers by wasting their time (time that they would have used to try fooling other people) feels pretty great, but trolling every scammer that calls would take a huge amount of time.

What if you could mess with scammers automatically?

We’re glad you asked. Because you can.

One of the best parts of RoboKiller are the Answer Bots. These bots answer calls we‘ve identified as spam for you, but rather than ring on your phone, they play pre-recorded messages for the scammer.

And the results are hilarious. We record these conversations in the app so you can hear them later. And the best part is that they work around the clock. Every. Single. Day.

So I got this app called “RoboKiller” and what it does it blocks telemarketers/spammers but not only that! It has this special feature where you can mess around with the spammer with prerecorded voices called “answer bots” and they’re pretty hilarious. 😂 — Matt (@Matt__R12) November 21, 2017

When you use RoboKiller, there are quite a few Answer Bots to choose from, including several from Ashton and Art which say “Trilogy Media” next to them.

Plus, you can create your own Trilogy Media-style Answer Bot in the app, set yours to play, and then listen to the recordings when the next robocaller tries to get through. In case you need some inspiration, here's one more response to a Trilogy Media Answer Bot:

Listen to it here!

If you're interested in giving our Answer Bots a try (while also giving robocallers a bit of their own medicine), start a free one week trial of RoboKiller.