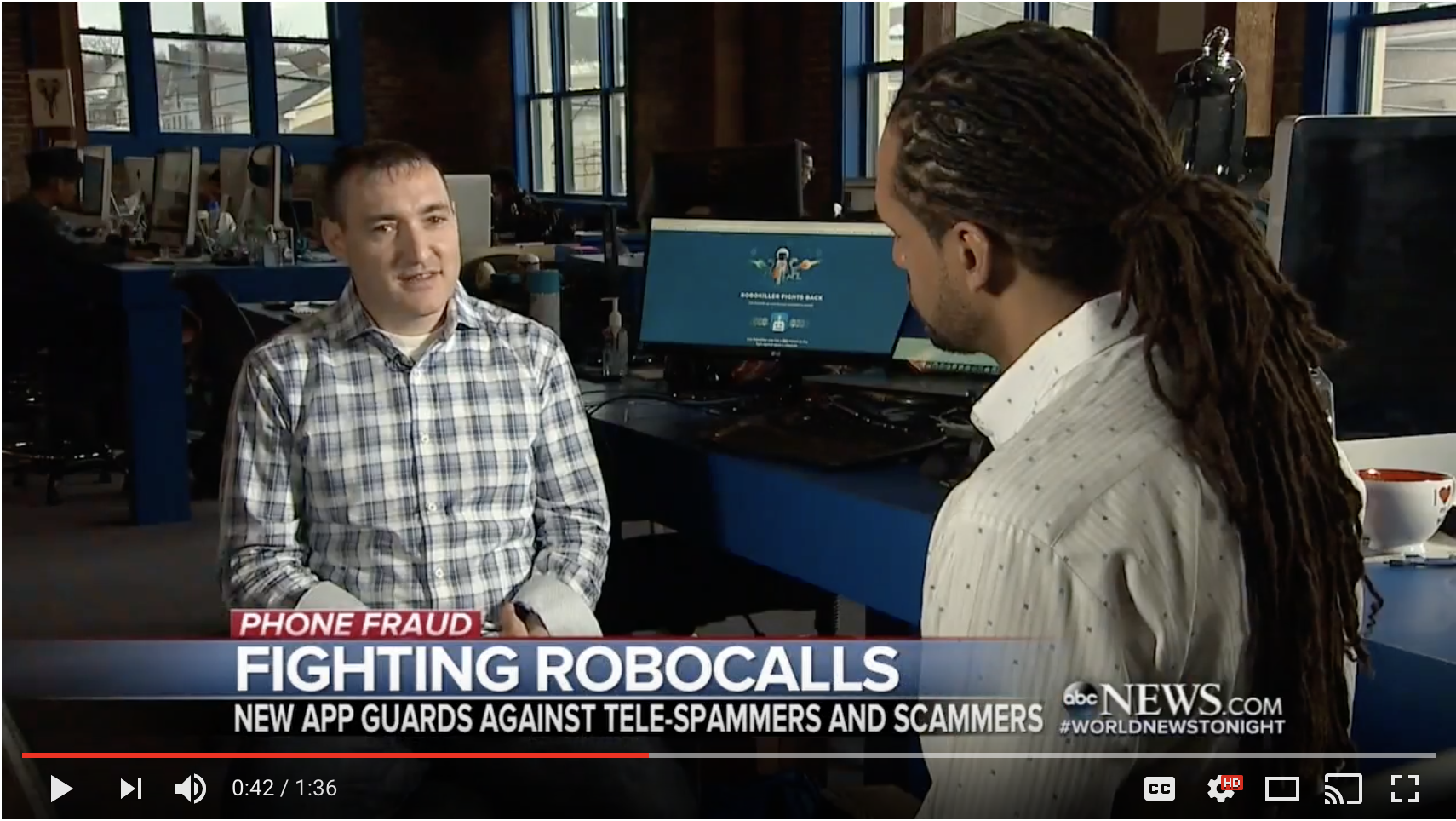 It’s not hard to understand why robocalls were the number one complaint to the FTC in 2017.

Ultimately, the reason robocalls continue to plague our phones is economics—they just keep making money. Robocallers spend less than $0.01 per minute, and while they may spend a total of $438 million each year, they make $9.5 billion.

Solving this problem has been a major part of RoboKiller’s mission, along with stopping spam and telemarketers calls from ever reaching our users’ phones in the first place. Thus, Answer Bots were born.

Answer Bots answer your spam calls for you, wasting each robocaller’s time and driving them crazy with their hilarious, zany, or, if you prefer, rude responses. Afterward, users get a recording of the conversation to listen to the robocall revenge they’re extracting.

Listen to an Answer Bot!

But Answer Bots also help solve the problem driving robocalls. By getting to the human behind the robocalls and by wasting their time, which is much more expensive than $0.01 per minute, we can hurt scammers’ ability to make money and put robocallers out of business.

The more people that join this fight, the faster we can end robocalls, forever.

Start RoboKiller today and join the fight to end robocalls.